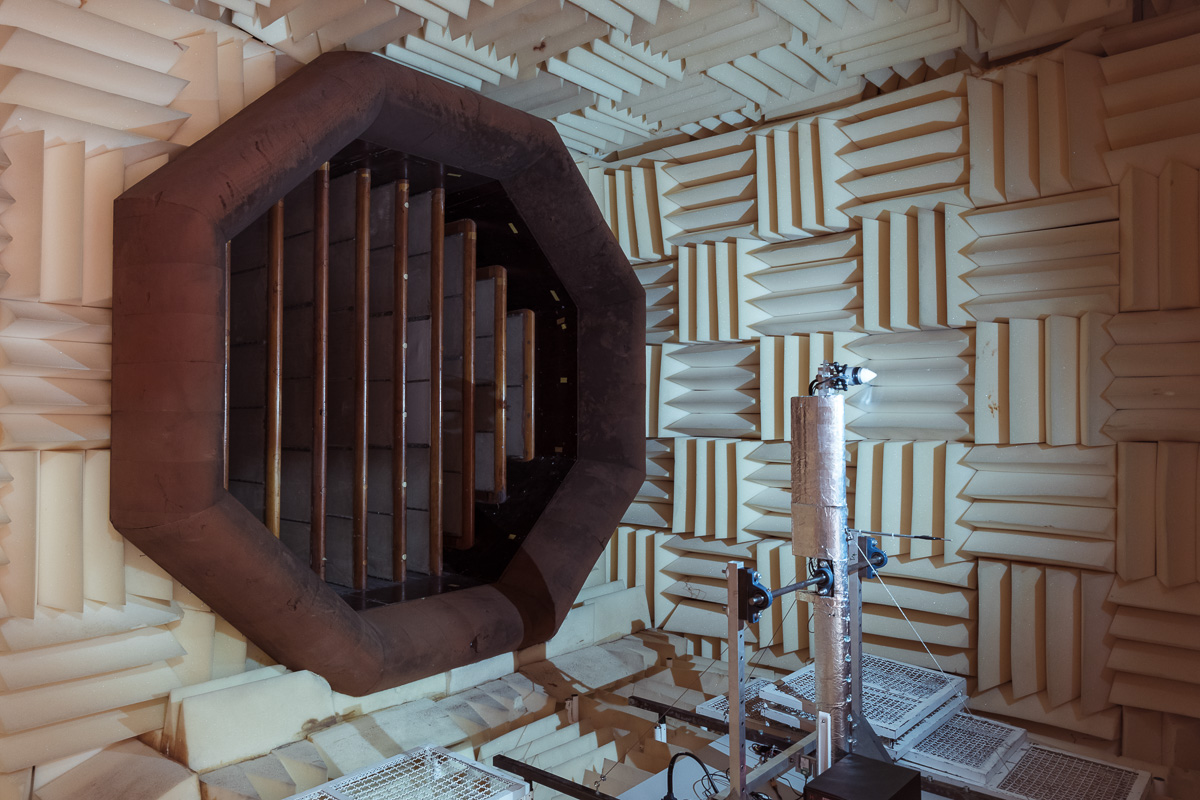 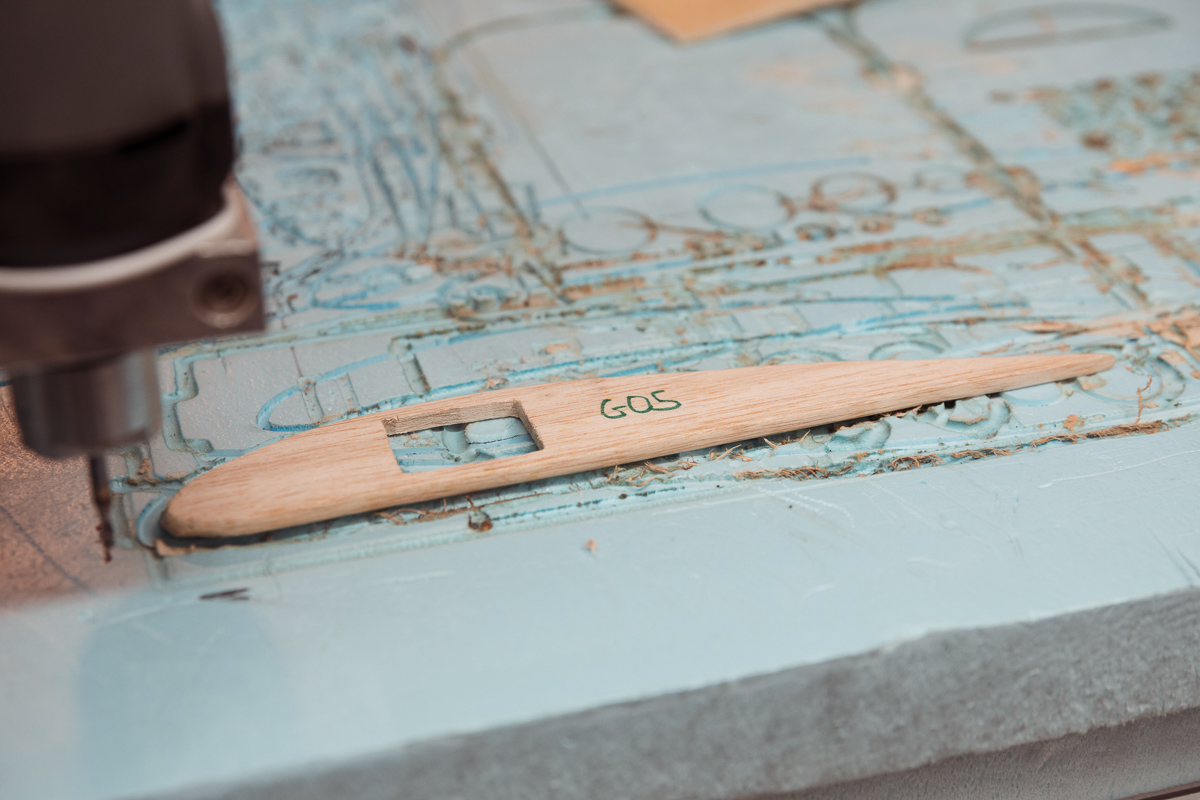 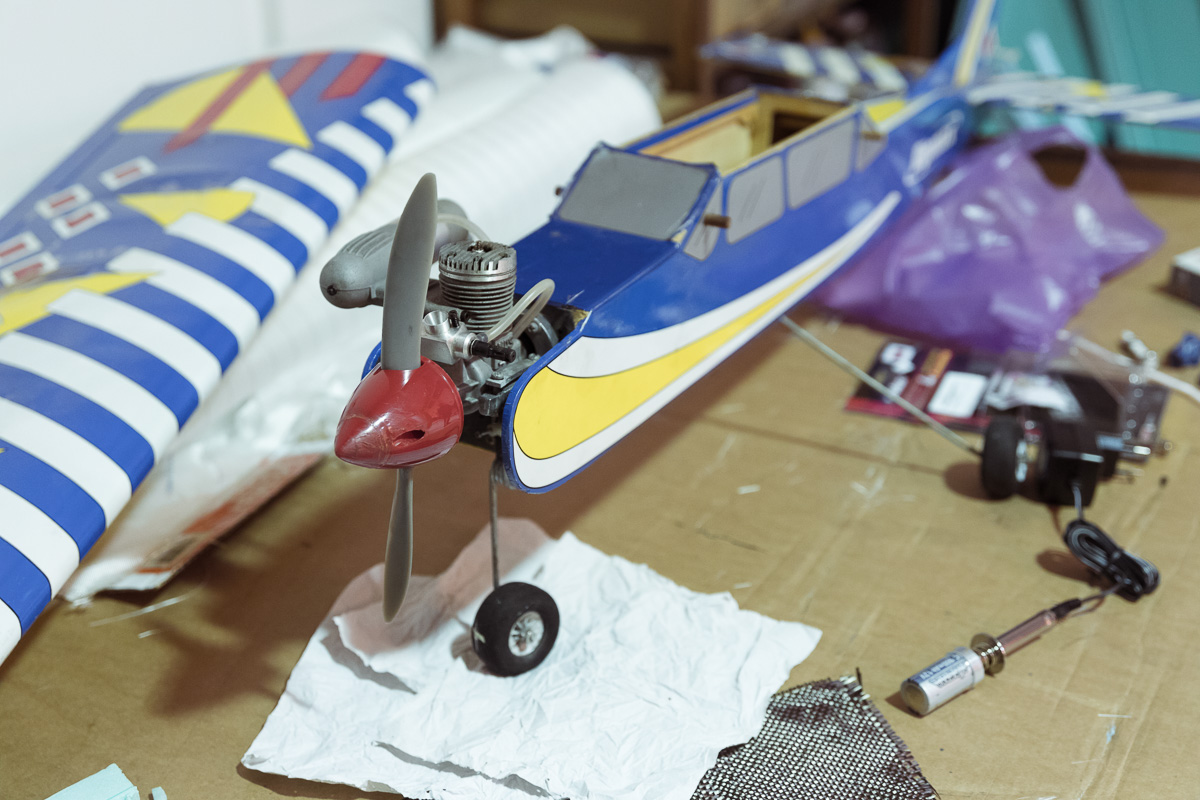 The Centre for Aerospace Science and Technology is concerned with the technology related to the design and integration of aeronautical and space vehicles, from the basic scientific disciplines of flight sciences, atmospheric and space environment, through to the technological developments needed to meet performance, efficiency, environmental and certification requirements.

The purpose of the Centre for Aerospace Science and Technology is to perform research and development in several areas of aeronautical and space science and technology, and their spin-offs, namely:

Studies the interaction between aerodynamic and structural behaviour of an aircraft. Its goal is to predict correctly the differences between a rigid and a deformable aircraft in terms of aerodynamics and performance and structural deformations. Critical coupled aero-structural instabilities such as flutter and and divergence, as well as gust response are the most commonly addressed features.

Aircraft design is a complex task that requires knowledge in a number of disciplines starting in geometry and ending in performance calculations. MDO techniques apply various decomposition and coordination methods to facilitate communication between several disciplines while utilizing common optimization solvers to find an optimal solution.

By using piezo-electric materials as embedded sensors and actuators in structures, it is possible to supply information to an external control system, which enables the change its structural characteristics to actively respond to aerodynamic loads. This way, phenomena like flutter and noise can be addressed.

Noise has become a critical aspect in aircraft and engine design due to ever stricter regulations. To this end, research covers topics on: sound generation by blades and propellers; acoustics of ducts, inlets, and exhaust nozzles; sound propagation in jets and in the atmosphere; sound absorption with acoustic liners; installation effects, including sound reflection, shielding of noise, diffraction by obstacles, refraction by flows and scattering by irregular and moving surfaces; and coupling of sound to vortical and entropy modes and chemical reactions.

Assessment of the performance of an aircraft or its systems, in real conditions, i.e., with the aircraft in flight. Flight tests involve measurement and subsequent analysis of a set of physical parameters inherent to the aircraft, its systems and surrounding environment. The means allowing the realization of flight tests are called instrumentation systems, which have airborne and non-airborne components, with the later ones installed in a monitoring ground station. 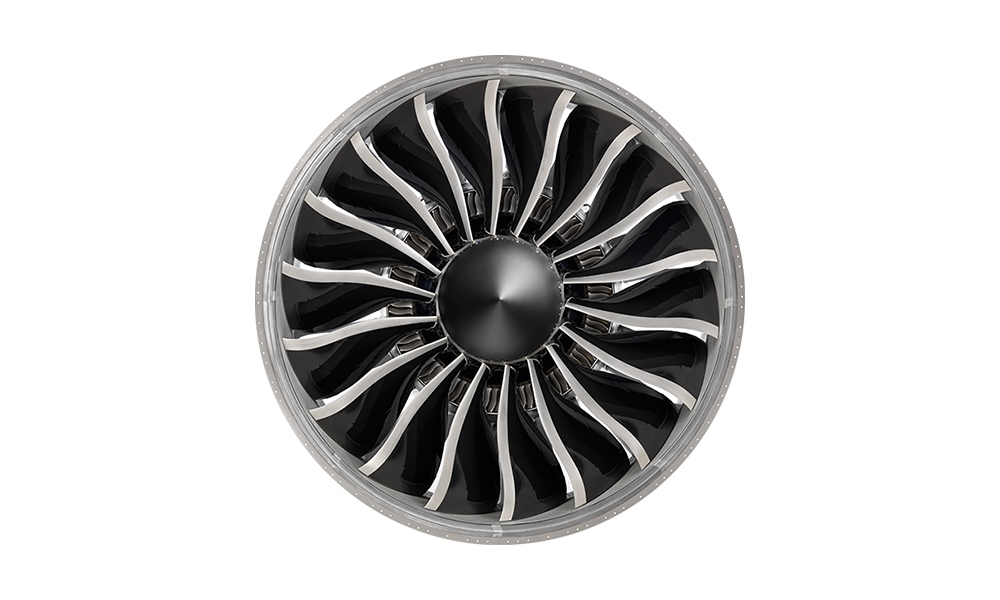 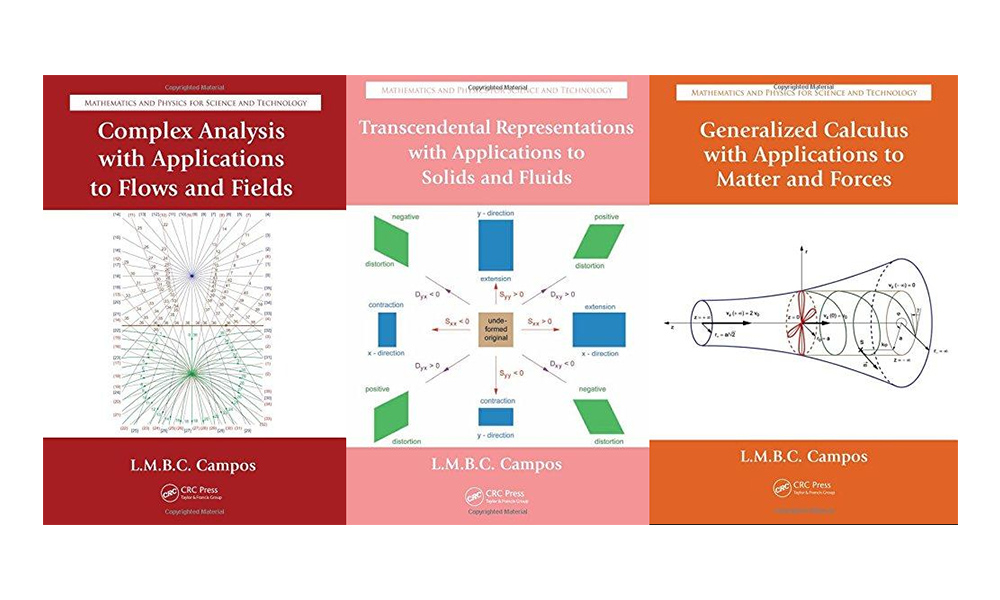 Book series in Mathematics and Physics for Science and Technology